The community of Alma has taken lemons and made Scottish food.  Due to the pandemic, last year’s Scottish Highland Festival had to be called off but with restrictions being relaxed, organizers of the event were able to bring back a portion of the event.  Although it will be in abbreviated form and called “The Highland Experience.”

There will be no competitions but there will be exhibitions of some of the major highlights, including the caber and stone toss, Highland dancing, as well as bagpipe bands.  Executive Director Kallie Mapies Hahn.

“We were able to find some local athletes that are going to do an exhibition of some of the caber toss and heavy lifting.  We still have some local dancers that will perform and tell us about the dancing and competition and the history behind that.”

The experience will move from Alma College to downtown Alma, which will serve as the centerpiece of the festival.  Exhibitions, an arts & crafts fair and food will occupy the city streets.  Mapies Hahn says store owners and the community were excited to see the festival return, albeit in a brief manner.

“Several of our local establishments actually have gone above and beyond to create special Scottish menus for the event.”

These include the traditional meat pies and shortbread.  Also look for other Scottish favorites on several menus.

There will be music performed by several local bands although the traditional mass bagpipe band performance will not be held.

You find out a schedule as well as more information about the experience itself at Scottish Highland Experience 2021. 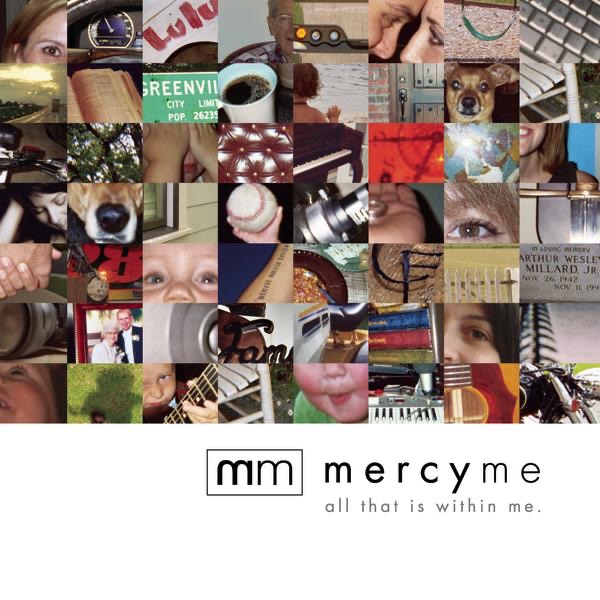 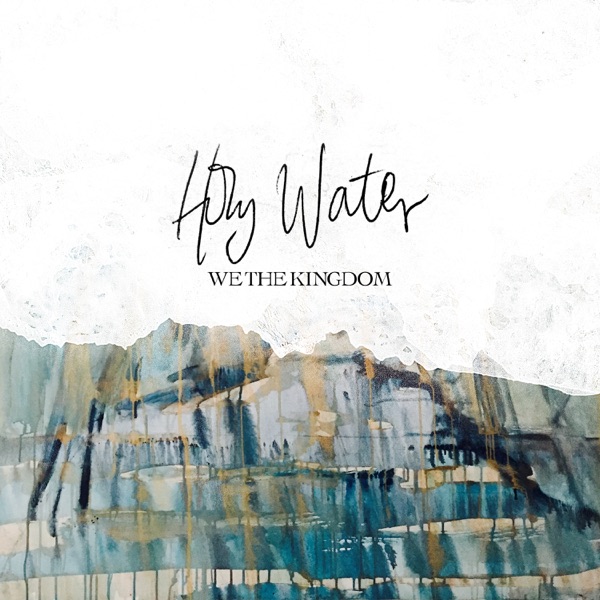 Holy Water We The Kingdom 2:56pm
Verse of the Day