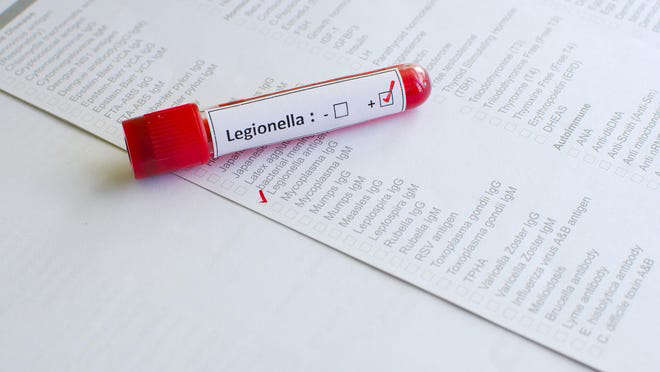 (The Detroit News) -  The Michigan Department of Health and Human Services noted 107 cases of Legionnaires' disease were in 25 counties between July 1 and July 14 is "higher than expected for Michigan for this time of year." The two-week total represented a 569% increase from the 16 cases reported in the same time period in 2020. There were 41 cases over the same two weeks in 2019.

The state health department noted some environmental factors, such as rainfall and heat, can exacerbate the prevalence of Legionnaires'.

“Recent weather trends including rain, flooding and warmer weather may be playing a role in the rise of reported legionellosis cases this summer,” said Dr. Joneigh Khaldun, the state's chief medical executive, in a statement. “We want everyone to be aware of Legionnaire’s disease, especially if they may be at higher risk for illness and we ask that healthcare providers remain vigilant, and test and treat appropriately.”

While the increase is "alarming," the total number of cases in the first couple weeks of July is low when compared to population, said Chuanwu Xi, a professor of environmental health sciences and global public health at the University of Michigan School of Public Health.

Without a known common source and with cases spread across the state, it's difficult to say what is causing the increase, said Joseph Eisenberg, professor and chair of UM's Department of Epidemiology.

Wayne, Oakland and Macomb counties have 68, or 64%, of the state's cases. The remaining cases are spread across 22 other counties.

The state has not been able to identify any common sources of the infection, according to a Monday statement. The 107 cases identified in early July have not led to any deaths.

Legionella bacteria fair better in the heat of the summer and early fall and in stagnant water, according to the state. As buildings reopen after the pandemic, they also could serve as a source of exposure to bacterial growth.

"These big office buildings that weren’t used often in the pandemic season – there’s a lot of stagnant water in the pipes," where the bacteria could have grown, Xi said.

Legionella bacteria can cause two types of infections — a mild form called Pontiac fever and Legionnaires' disease, which includes symptoms such as fever, cough and pneumonia, according to the state health department.

The state is working to inform health care providers of the increase and said physicians should keep in mind the increase if a patient has pneumonia or is susceptible to the infection.

The infection doesn't spread person-to-person but is transmitted through the inhalation of vapor or mist containing the bacteria.

People at risk of getting the infection include smokers, those with lung disease, people with weakened immune systems or people older than 50. Exposure risk also is increased if individuals have had a recent stay at a health care facility, had recent plumbing repairs or exposure to hot tubs.

The disease is "opportunistic," meaning it usually affects those with other underlying conditions, Eisenberg said. But it's easily treated with antibiotics.

"If you’re immunocompromised in any way, you should be more concerned," he said. "So many people are asymptomatic and it's really the people with comorbidities who get the disease."

The bacteria is found in streams and lakes naturally, according to the state. But it also can be found in man-made water systems, especially if they are stagnant and not cleaned regularly. The manmade water systems presenting a risk include cooling towers, fountains, whirlpool spas and potable water systems.

One of the more well-known instances of Legionnaires' prevalence is linked to the Flint water crisis and a 2014-15 outbreak in the region that sickened more than 90 people and killed at least 12.

Researchers concluded the levels of chlorine added to the city’s water supply were not enough to combat the proliferation of Legionella that followed the city's 2014 water switch to the Flint River.

But the government didn't immediately notify the public. A Detroit News review of state and Genesee County emails found that six U.S. Environmental Protection Agency officials were told in late March 2015 the state would alert the public about the rise in Legionnaires’ cases. Two months later, there was no announcement, and a Michigan health official’s email to the Centers for Disease Control and Prevention declared the outbreak as "over.”

It wasn't until Jan. 13, 2016, that then-Gov. Rick Snyder publicized the Legionnaires’ outbreak for the first time to the public at a hastily arranged press conference in Detroit. Snyder is now facing misdemeanor charges over decisions made involving Flint while leading the state. 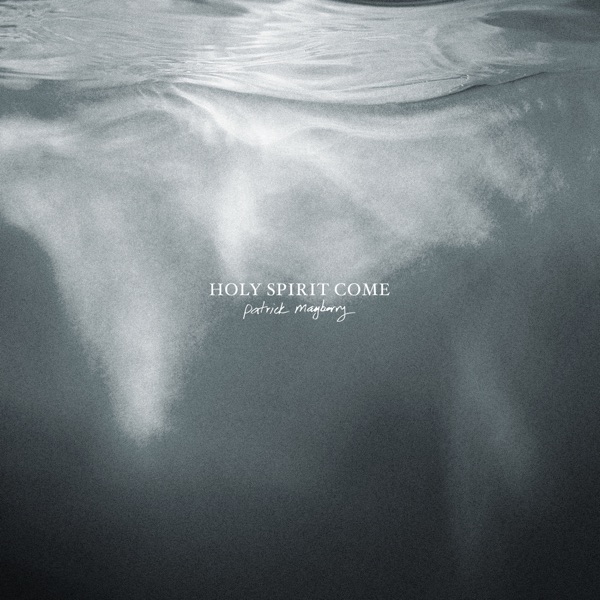 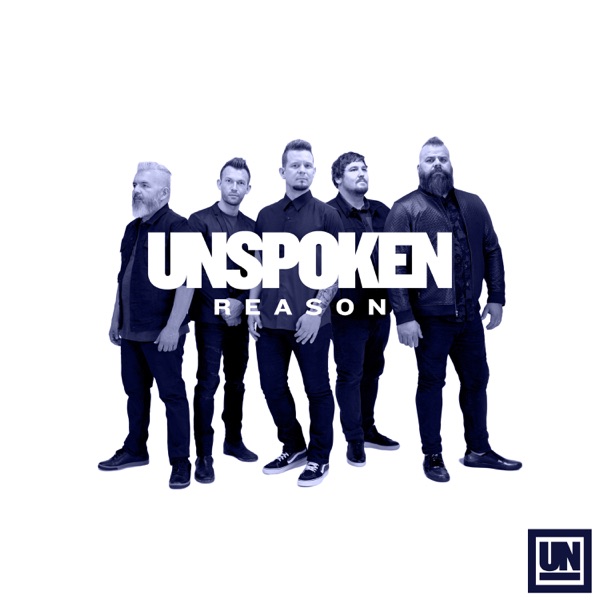 Help Is On The Way Unspoken 10:31pm
Verse of the Day