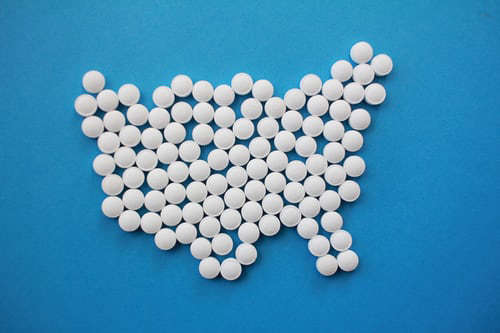 After the U.S. Preventive Services Task Force issued preliminary guidance regarding the benefits of aspirin for older adults without heart disease, the group of medical experts is now backtracking.

According to the Associated Press, the panel of volunteer disease-prevention experts issued guidance saying only those who already suffer from heart disease or stroke should be using aspirin daily.

Citing new evidence and research, the group now says those without heart disease who are taking aspirin to prevent a heart attack or stroke may want to consider ending the use until they consult their doctor.

That’s especially true for those over the age of 60, as the risk of bleeding caused by prolonged aspirin use outweighs the benefits, according to the AP.

While there may be some minor benefits for those in their 40s, the panel is telling adults to consult with their doctors before starting any sort of routine aspirin use.

The new recommendations are specifically targeted at people with high blood pressure, high cholesterol, obesity or other conditions that increase their chances for a heart attack or stroke.

Low doses of aspirin have been prescribed by doctors to patients with heart disease for years because it serves as a blood thinner and can help prevent blood clots. The new guidance doesn’t change how aspirin can be used for those with heart disease. However, too much aspirin can lead to bleeding in the digestive tract or ulcers.

The guidance was posted by the U.S. Preventive Services Task Force and will allow for public comments on the matter until Nov. 8. After that, the group will decide if they want to make the guidance permanent. 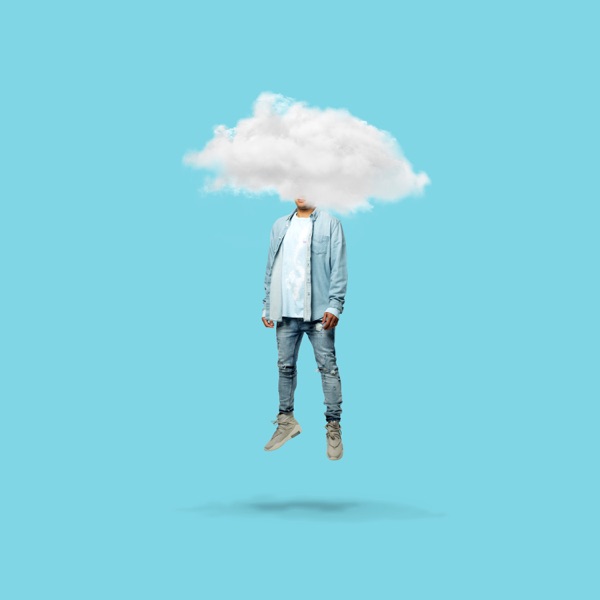 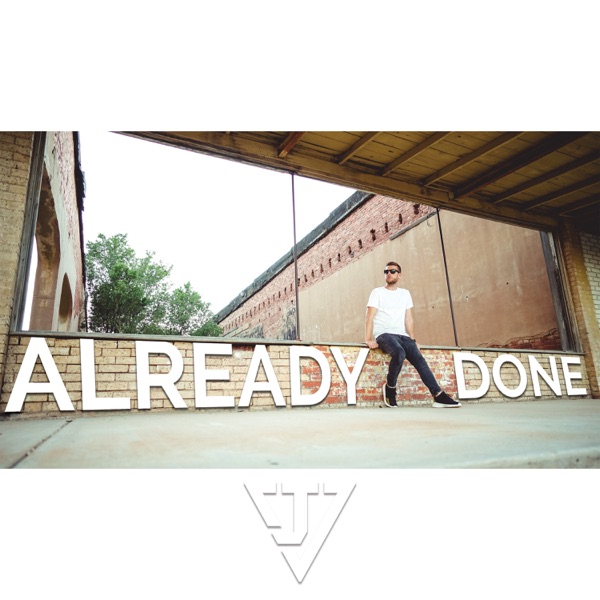