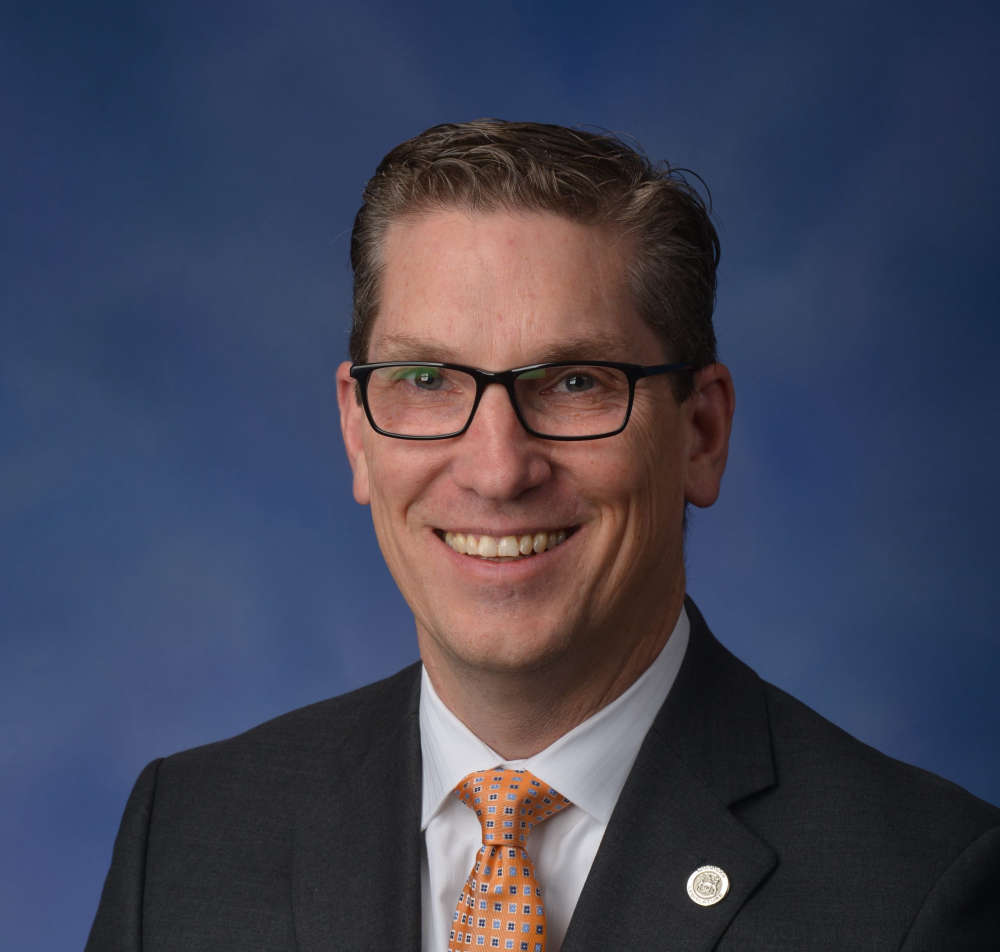 Lawmakers adopted a citizens petition that called for the repeal of a 1945 law the Governor used to enact broad powers during the pandemic.

A petition that urged the repeal of the Emergency Powers of the Governor Act of 1945 was approved by lawmakers in Lansing.

Representative Mark Huizenga of Kent County says they were upholding the will of the people.

“I think it’s very clear when we look at what our constituents want, they want things that go back to eighth grade civic lessons.  It’s the balance between the legislative, the executive and the judicial branches.  This resorts that power.”

State Representative Matt Hall says when the next emergency happens, the Governor will have to listen to lawmakers.

“For us, you know to have a representative come to the table for our local communities and to say ‘Hey, did you think of this ?’  You know often times it takes longer, but we get the policy right.”

The Governor used the law to enact restrictions during the pandemic.  Lawmakers had argued this was not the proper procedure.  The Governor is unable to veto this legislation. 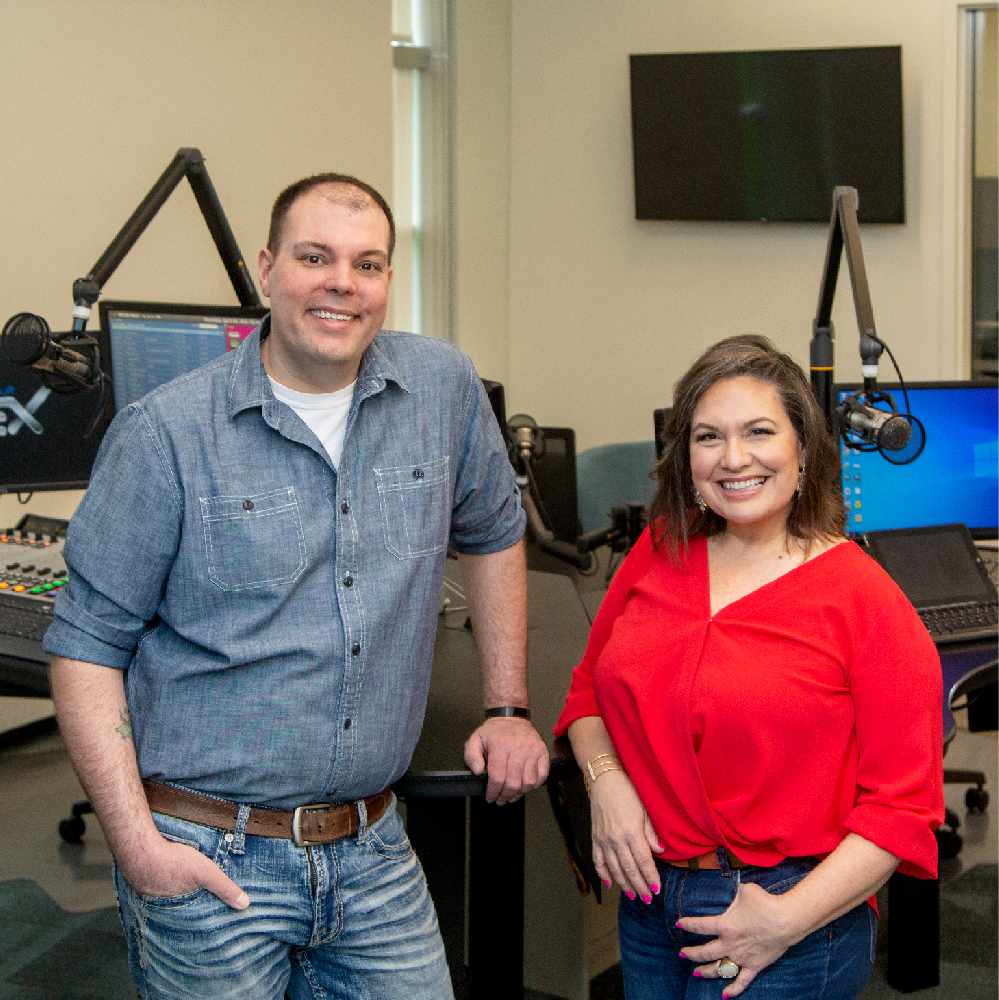 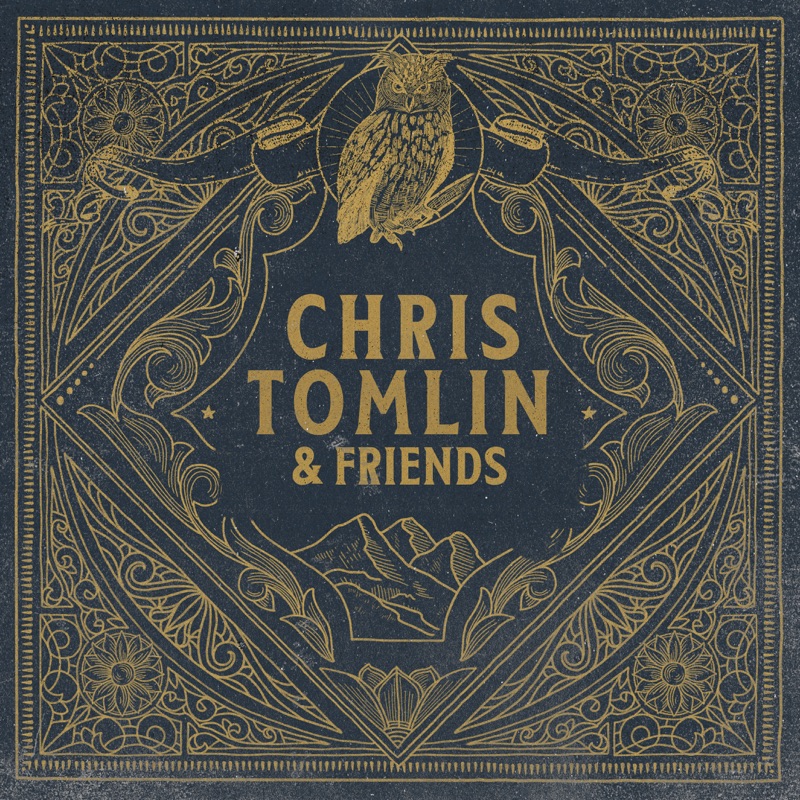 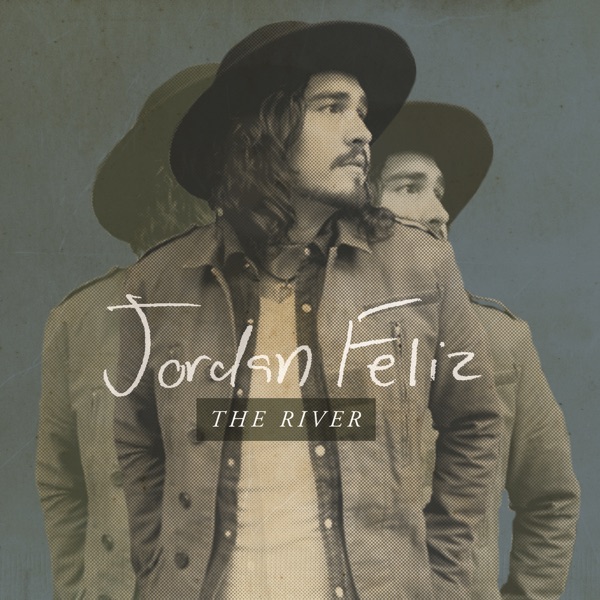 The River Jordan Feliz 2:53pm
Verse of the Day