Governor Gretchen Whitmer. Photo courtesy of the Office of the Governor. 5/20/21.

Whitmer says there are three serious challenges that Michigan needs to address: improving wages for workers, assistance for small businesses, and providing for better child care.

Governor Whitmer was in Grand Rapids yesterday and spoke to the Grand Rapids Opportunities for Women organization.

She talked about the state’s economy and bouncing back from the pandemic.

She said there are three serious challenges that Michigan needs to address: improving wages for workers, assistance for small businesses, and providing for better child care.

Her plans include using  federal COVID-19 relief dollars and money from the state’s surplus.

In an effort to get Michigan legislators to move forward on allocating Michigan’s $18.8 billion in stimulus funding, Gov. Gretchen Whitmer on Thursday announced specific proposals to boost the state’s economic recovery using the federal dollars.

The state is getting $6.5 billion of nearly $11 billion in federal aid for Michigan’s state and local governments from the American Rescue Plan passed in March.

The state would commit $300 million for the grants, which will be allocated on a first-come, first-served basis. The intention is that businesses will recruit and retain employees with the grant money, Whitmer said. A drawback provision will be put in place if businesses do not use the funds to offer $15 hourly wages, she said.

After the funding plan for hourly wages expires, “the market will drive what happens thereafter,” Whitmer said.

“This is our opportunity to support businesses getting back on their feet and critically support the people who do hard work who need to take care of their families,” she said.

As part of the “better paycheck” portion of her plan, Whitmer has proposed $120 million to the Michigan Reconnect program and $80 million to the Futures For Frontliners program — both of which are already in effect to fund tuition-free paths to degrees and certifications.

To help address Michigan’s labor shortage, Whitmer wants to expand the WorkShare program, which is used to bring employees back after being laid off. Whitmer wants to use this program to bring on part-time workers who can transition from unemployment by still receiving some of those benefits simultaneously.

Whitmer added that she wanted a plan that had incentives to go back to work without stripping away current benefits.

The Governor also said something needs to be done about child care.  She reiterated the proposed $370 million investment in her budget plan for no-cost or low-cost childcare for 150,000 more families through a subsidy program.

“Michigan needs our families to succeed,” she said. “Regardless of whether a child is 12 months old or 12 years old, working parents cannot work or pursue work without high quality, affordable childcare.” 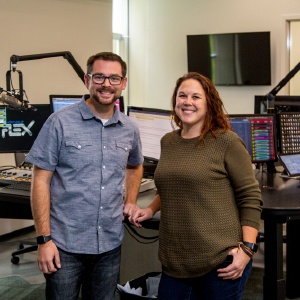 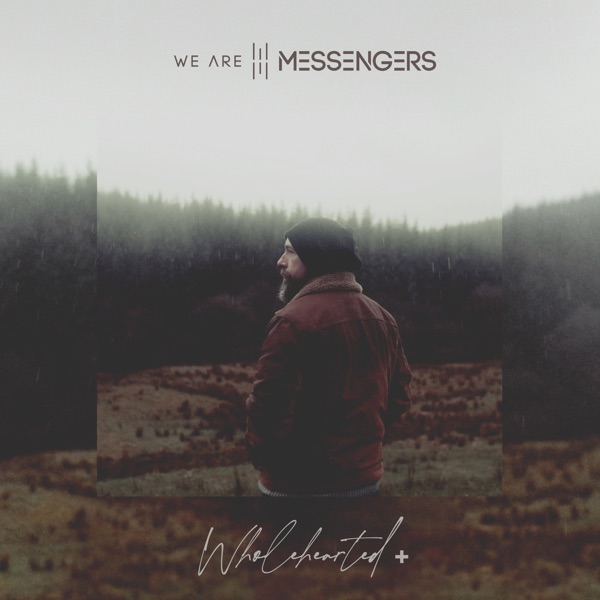 God You Are We Are Messengers 6:12am 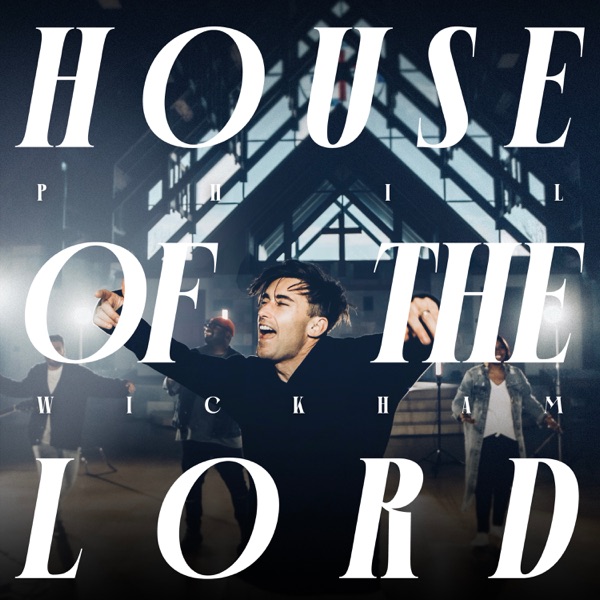 House Of The Lord Phil Wickham 6:06am
Encouraging Words From Your Bible