12/30/21 - Michigan Paid Out Much More For Fraudulent Benefits 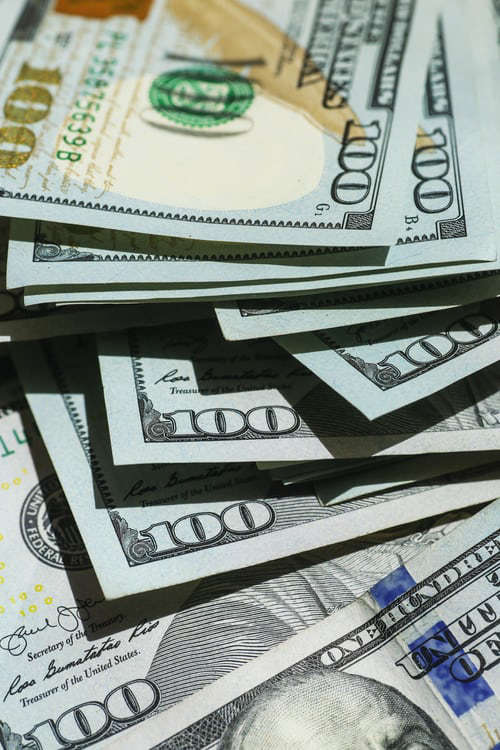 —Figures that were reported Wednesday showed that the state of Michigan likely paid about $8.5 billion in fraudulent unemployment benefits over a 19-month period during the coronavirus pandemic.

That is far more than previously estimated.

New Unemployment Insurance Agency Director Julia Dale says she is outraged and frustrated, but progress is being made.

The fraud rate is now down compared to early in the pandemic.

Throughout the pandemic, a high number of new jobless claims were filed.

Michigan and other states faced attacks on their unemployment systems, with some applicants trying to take advantage of overwhelmed systems to receive the more generous benefits. 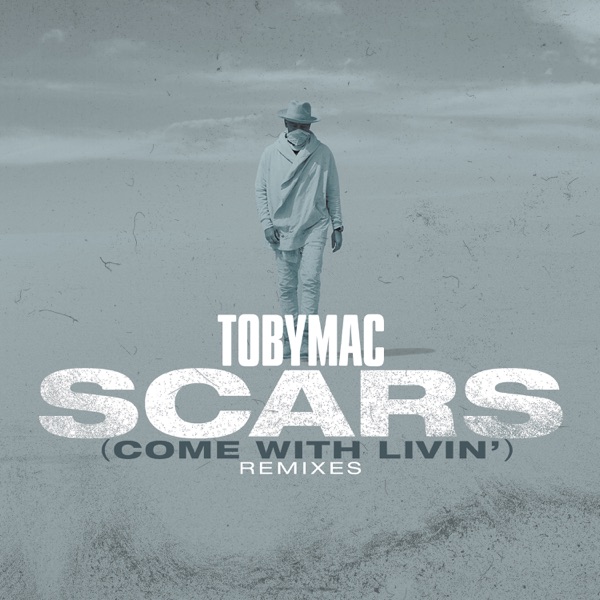 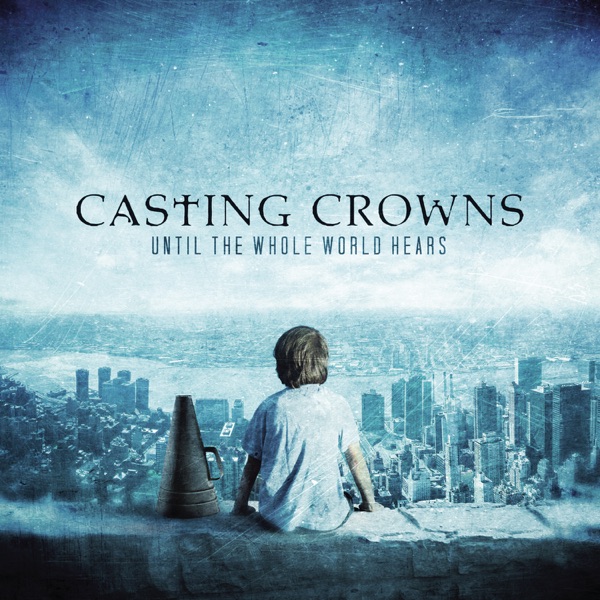 Glorious Day Casting Crowns 12:37am
Encouraging Words From Your Bible