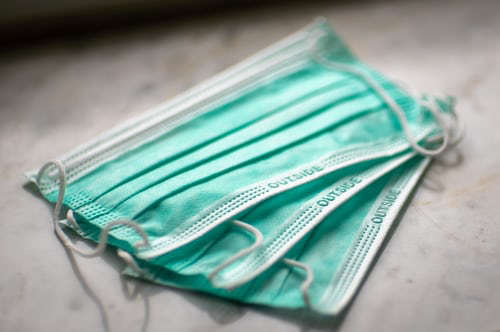 At this point, there are no plans for a broad mask mandate inn schools across the state of Michigan.

The governor says they are conducting a nationwide search for someone to resume the role permanently.

Cases are on the rise in the state of Michigan, Dr. Bagasarian says MDHHS is closely monitoring the data.

“I have to tell you we are following the numbers very closely, Michigan definitely remains at high transmission and this is something that's affecting the entire state," Dr. Bagdasarian.

Michigan's interim top doctor says there are no plans for a broad mask mandate in schools (Credit: Mid-Michigan NOW)

The state says COVID-19 cases in children are rising.

Dr. Bagdasarian: “At this point, we have no plans for a broad epidemic order, we have encouraged schools to enact smart mask policies and would continue to do so we're continuing to recommend the same guidance that the CDC is recommending and that involves masking indoor places, especially in places like schools.”

The CDC says cases, hospitalizations and deaths are decreasing across the country but in the state of Michigan, they are on the rise.

According to the state data as of October 12 Michigan has an 11.2% positivity rate, the previous week the state was at a 10.3%.

“As soon as the weather gets cold that drives people indoors and then you start seeing spread. It also depends on when kids went back to school. So states where schools went when states, where kids went back to school earlier, may have seen earlier surges, so I think for us it's a confluence of things, it's school starting up," said Bagdasarian. 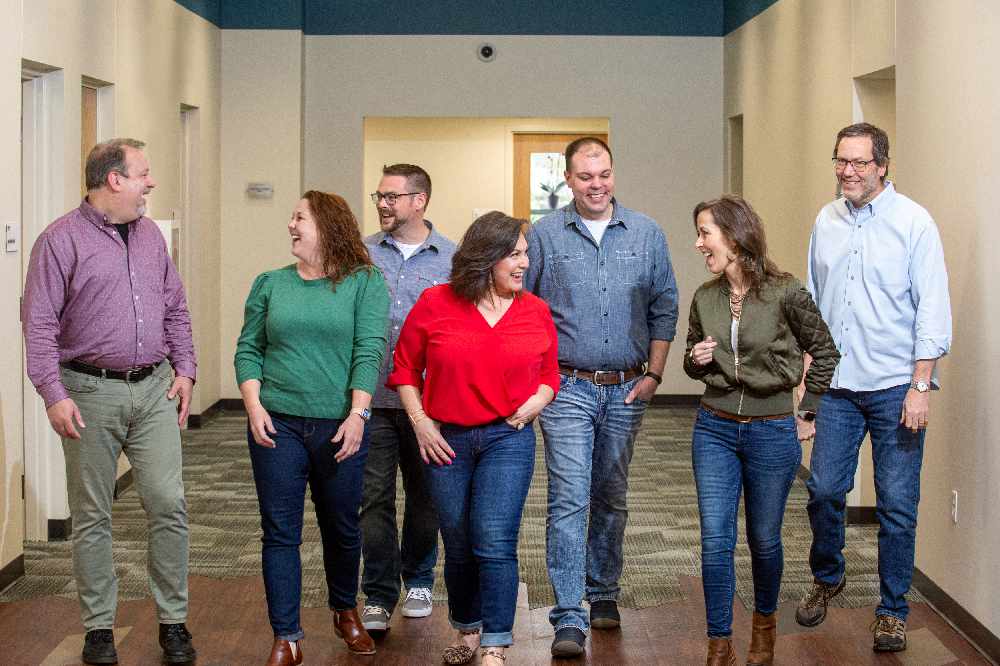 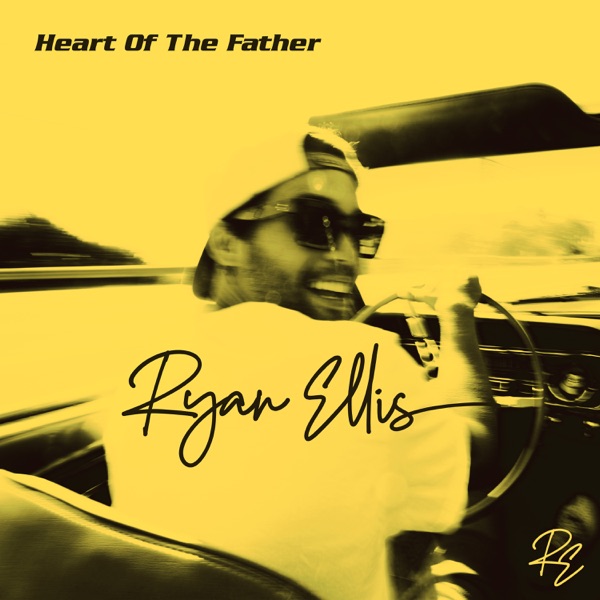 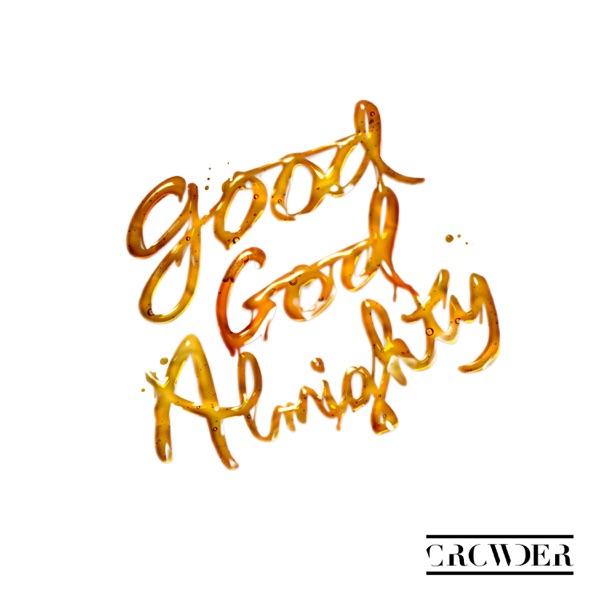