SpaceX launched four ordinary citizens into orbit Wednesday night without any professional astronauts along for the ride.

CAPE CANAVERAL, Fla. — The five-hour launch window for Inspiration4 opened at 8:02 p.m. ET for launch from Launch Complex 39-A at the Kennedy Space Center.

Sitting atop the SpaceX Falcon 9 rocket were four private citizens in a specially modified Crew Dragon capsule.   For three days the four will orbit the Earth and they will do so in a higher orbit than the International Space Station.

Paying for it all is Jared Isaacman, a 38-year-old billionaire high-school dropout, who is promoting the flight as a massive fundraising effort for St. Jude Children's Research Hospital.

Isaacman, a pilot who is qualified to fly commercial and military jets, reached a deal with SpaceX in late 2020 for the mission. Neither is saying how much he is paying SpaceX for the launch, though Isaacman has said it was far less than $200 million he hopes to raise for St. Jude.

►Hayley Arceneaux, a physician assistant at St. Jude. She was treated for bone cancer herself at the hospital as a child.

►Chris Sembroski, an aerospace worker from Seattle who was selected from among 72,000 entries based donations to St. Jude.

►Sian Proctor, an educator and trained pilot who was a finalist in NASA's 2009 astronaut class.

Netflix is also documenting the team's preparation and flight for a series on its platform. 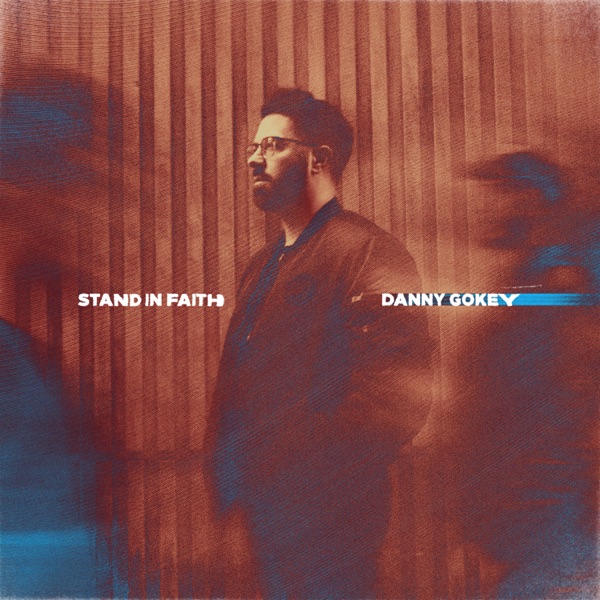 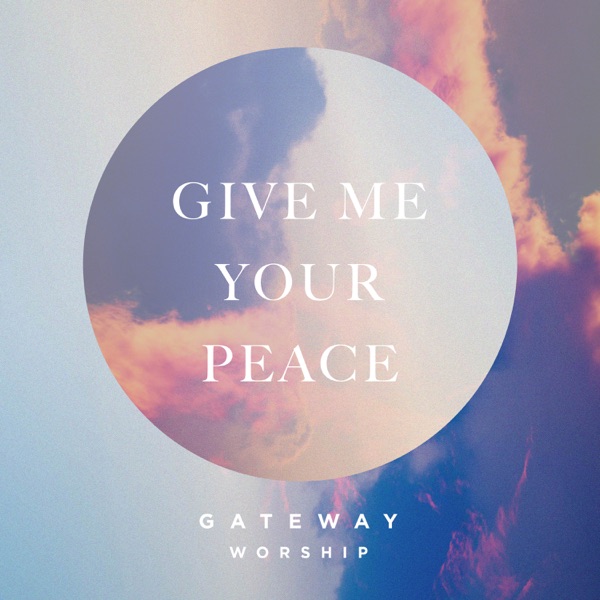 Give Me Your Peace Gateway Worship 2:34pm
Verse of the Day