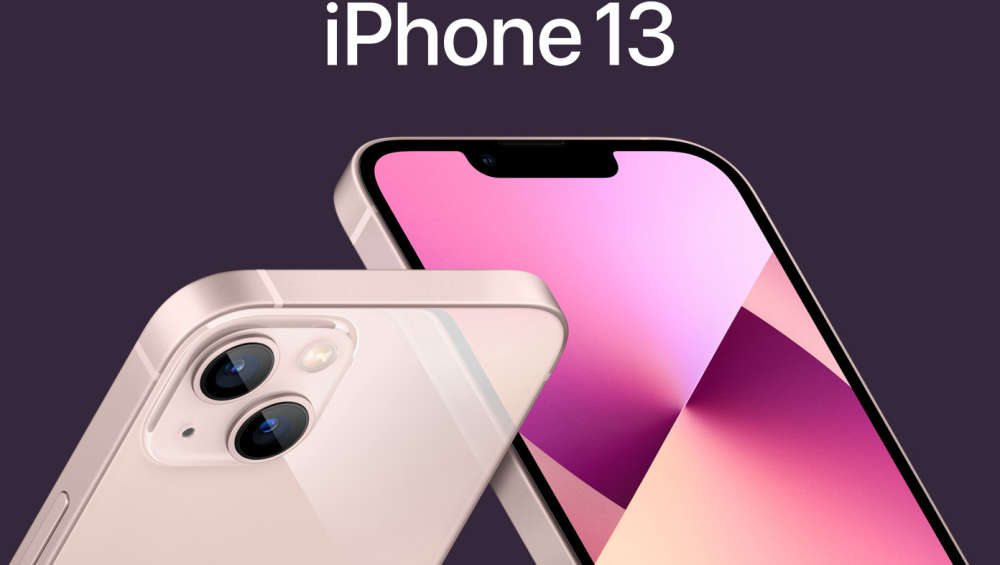 Cameras continue to be one of the biggest differentiators in smartphones, and Apple’s iPhone lineup is no different.

Apple says the iPhone 13 and 13 Mini have the company’s “most advanced dual-camera system ever,” while the 13 Pro and Pro Max have “our three most powerful cameras ever.”

Apple's iPhone 13 Pro and iPhone 13 Pro Max will introduce options for you to buy an Apple phone with a full terabyte of storage built in.

These iPhones will cost more than the last generation's, which maxed out at 512 gigabytes: The 1TB iPhone 13 Pro costs $1,499 and the 1TB iPhone Pro Max costs $1,599, making it the most expensive iPhone yet. They essentially double the storage from the 512GB versions for $200 more.

The news came at Apple's event revealing the latest iterations of its iPhone, as well as new Apple Watches and iPads. The iPhone 13 Pro and iPhone 13 Pro Max will be open for preorder Friday and available Sept. 24. The system software iOS 15 is coming Sept. 20.

Apple says upgrading storage options for the new iPhones come with features like new higher-quality video recording system called ProRes, making the need for more space on your phone all the more intense. Up until now for its "pro" devices, Apple's largely kept between 128GB and 512GB. Apple began offering a 1TB version for its iPad Pro in 2018, but waited until this year to bring that option to the iPhone.

Storage may not be the only factor ratcheting up the price of the most expensive iPhones. Escalating prices of chip production from its supplier, TSMC, also augured the possibility of pricier iPhones too. 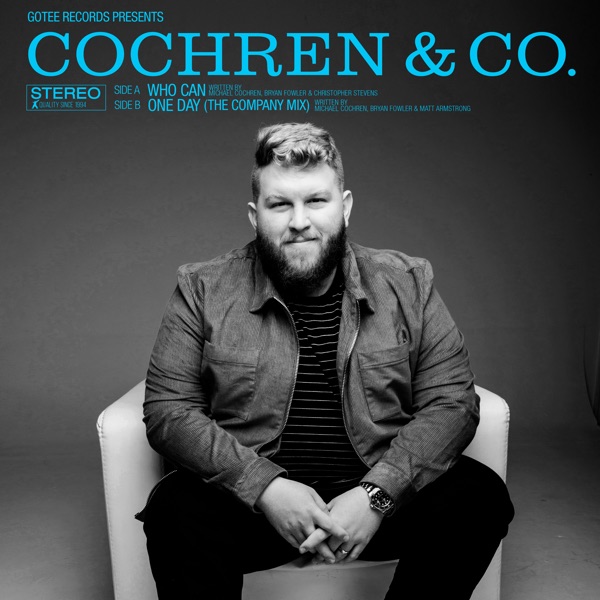 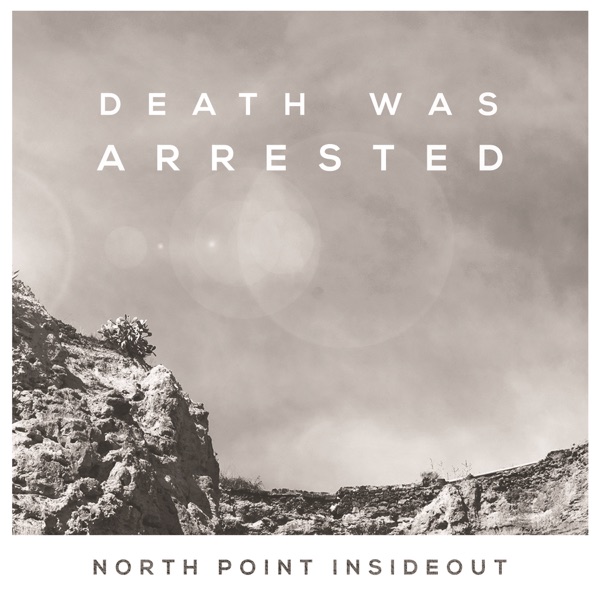