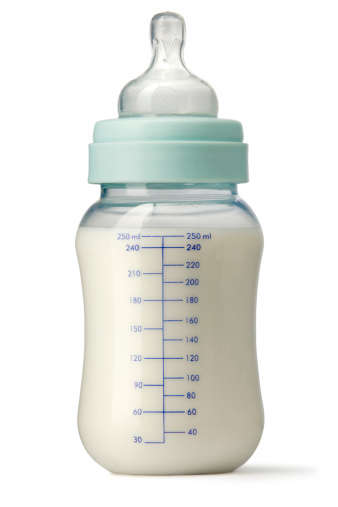 The FDA will allow Abbott Nutrition to begin releasing some batches of baby formula.

—A massive safety recall was issued by manufacturer Abbott and production of baby formula came to an end following suspected bacterial contamination.

That resulted in a shortage of popular brands of baby formula.

Pediatricians urged parents who were in short supply to contact food banks or doctor’s offices. They warned against watering down formula to stretch supplies or using online DIY recipes.

Major retail chains began limiting how many containers customers could purchase at one time to conserve supplies.

Now the company said production will begin again soon as the FDA said it will allow the formula to be released from the Abbott facility on a case-b-case basis to those who need it the most.

Abbott said it is improving its systems and protocols at the facility, including reviewing and updating education, training and safety procedures for both employees and visitors, as well as updating protocols regarding water and cleaning and maintenance procedures. 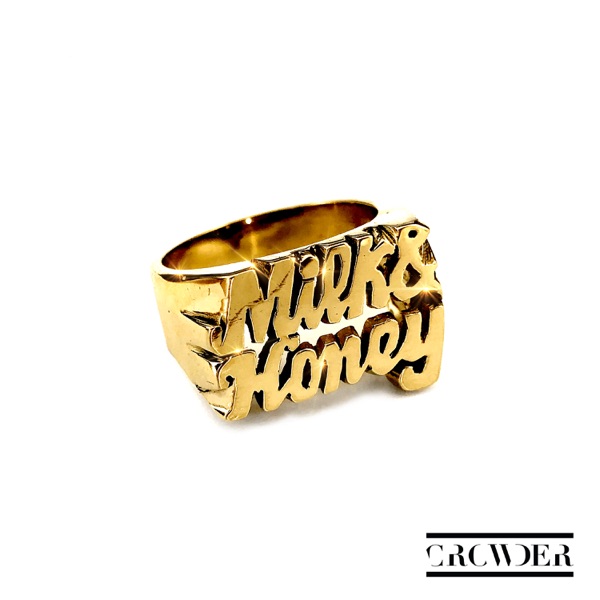 In The House Crowder 2:31am 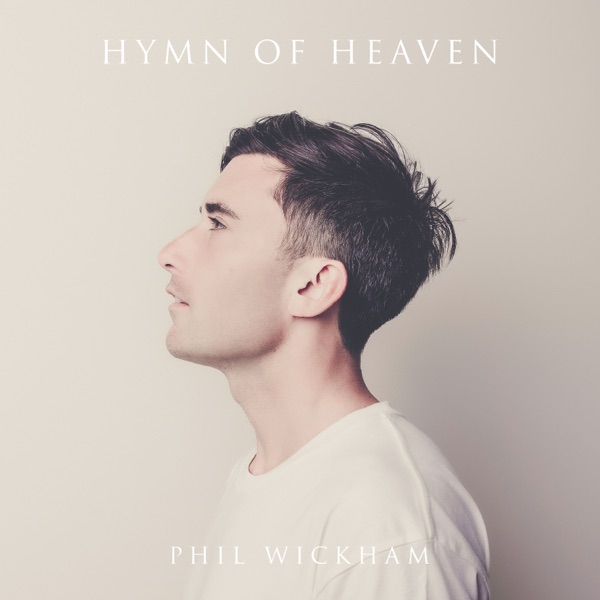 Hymn Of Heaven Phil Wickham 2:23am
Encouraging Words From Your Bible