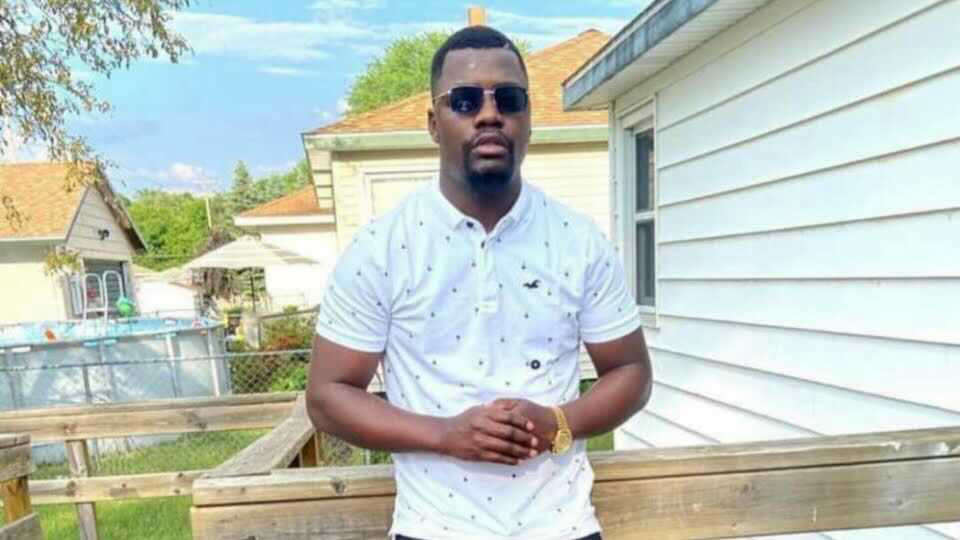 Grand Rapids Police have released the identity of the officer involved in the shooting death of Patrick Lyoya back on April 4, 2022. Image courtesy of the Lyoya family. 4/25/22.

Chief goes against long-standing practice of not naming officers involved in shootings until investigations have concluded.

As the investigation continues, Grand Rapids Police Chief Eric Winstrom has decided to release the name of the officer involved in the shooting death of Patrick Lyoya back on April 4, 2022.  Winstrom says the name of the officer has already been circulating around the public, and to provide further transparency, the department will confirm the name.

"In the interest of transparency, to reduce on-going speculation, and to avoid any further confusion, I am confirming the name already publicly circulating – Christopher Schurr – as the officer involved in the April 4 Officer Involved Shooting. Beginning this week, as required by law, the Grand Rapids Police Department (GRPD) will be releasing documents in response to requests made under the Freedom of Information Act relative to this incident. Any future requests for documents must also be made through a FOIA request and will be provided via the FOIA process as legally allowable.

Officer Schurr remains on administrative leave, stripped of his police powers, until the conclusion of the Michigan State Police investigation into potential criminal charges and the completion of GRPD’s Internal Affairs investigation to determine whether all applicable departmental polices were followed."

Michigan State Police continue their investigation and plan to release the findings of an autopsy, as well as toxicology results when they are complete. 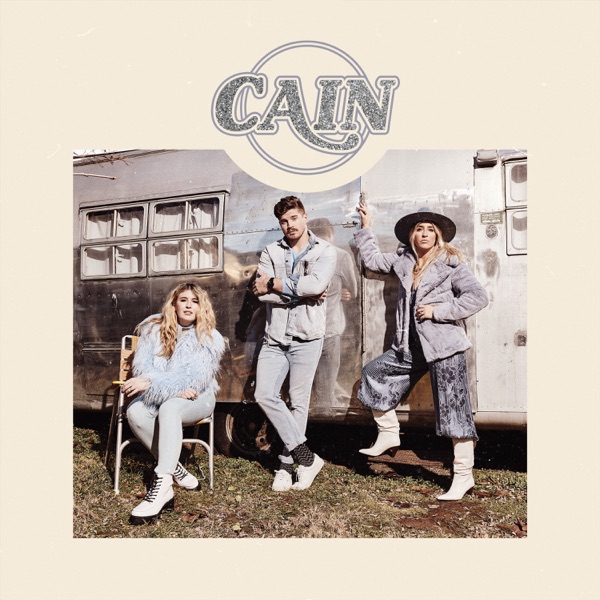 The Commission CAIN 4:54am 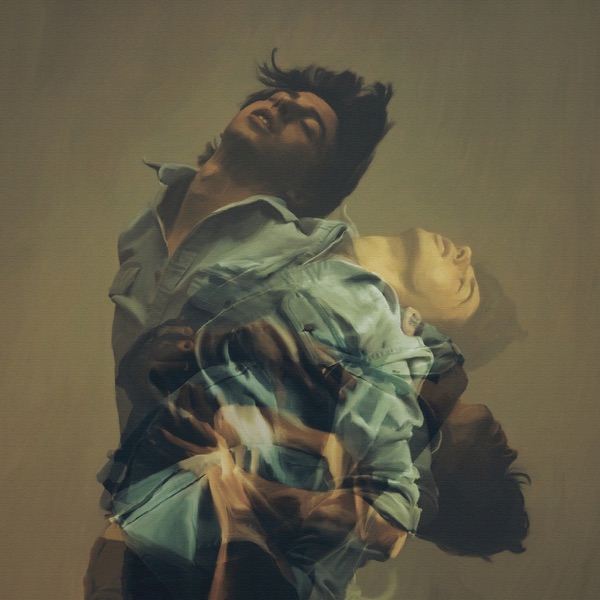 Who Am I NEEDTOBREATHE 4:50am
Encouraging Words From Your Bible