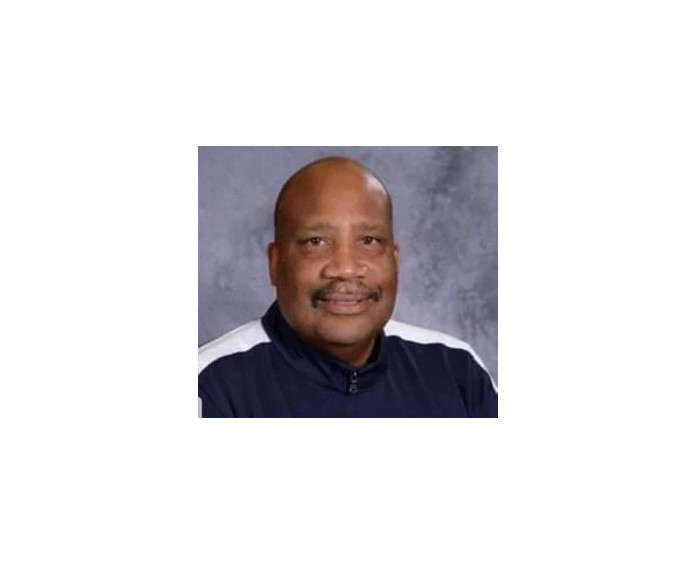 A former Grand Haven School administrator is charged with embezzling over 100k from the district.

Bond has been set at 150 thousand dollars for a former Grand Haven Public School administrator.

Former Assistant Superintendent Brian Wheeler was arrested in Muskegon last night and arraigned this morning on two counts including embezzlement and using a computer to commit a crime.  Wheeler was placed on administrative leave earlier this month pending the outcome of an internal investigation.

"We are all shocked and distressed that a trusted member of our leadership team, someone with more than 20 years of employment with the district, appears to have embezzled from our schools. Internal and external investigations are currently underway, including an independent forensic accounting analysis."

As of Monday, Wheeler was no longer an employee of the district.

Wheeler is alleged to have taken more than 100-thousand dollars from district accounts he oversaw. 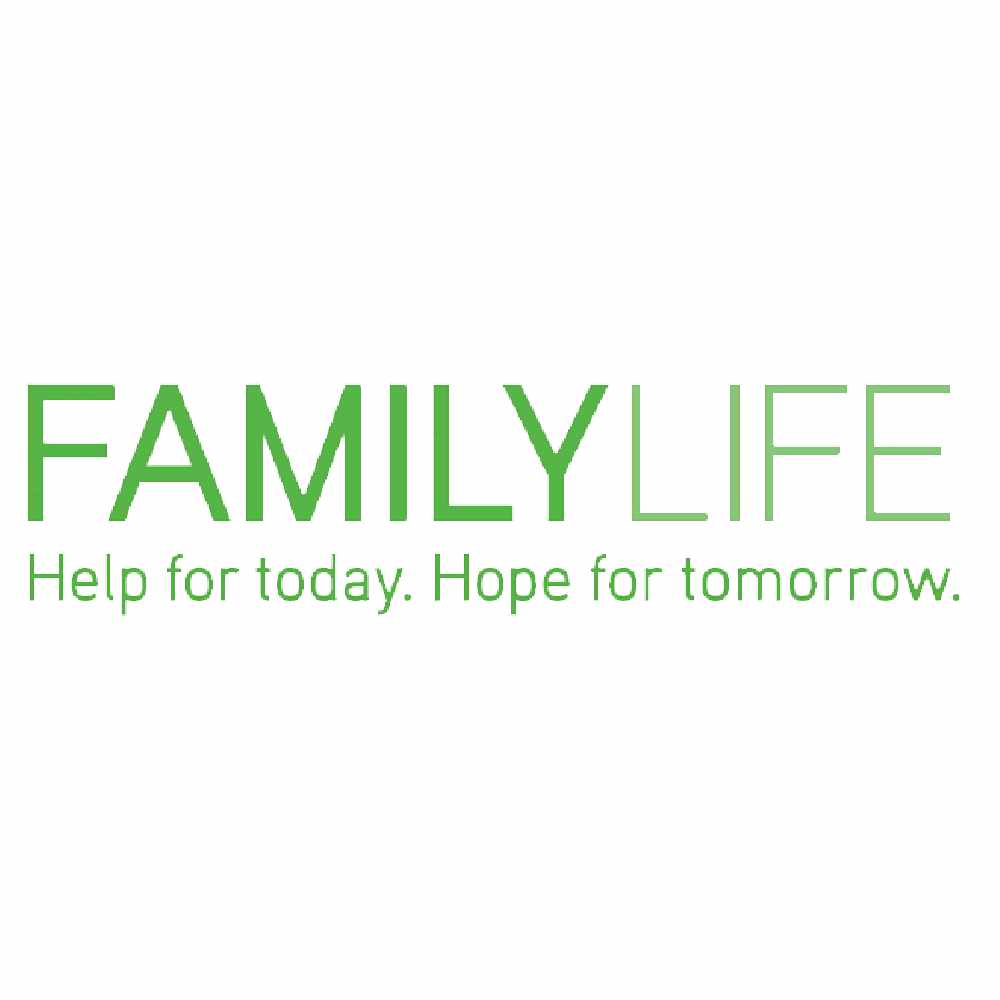 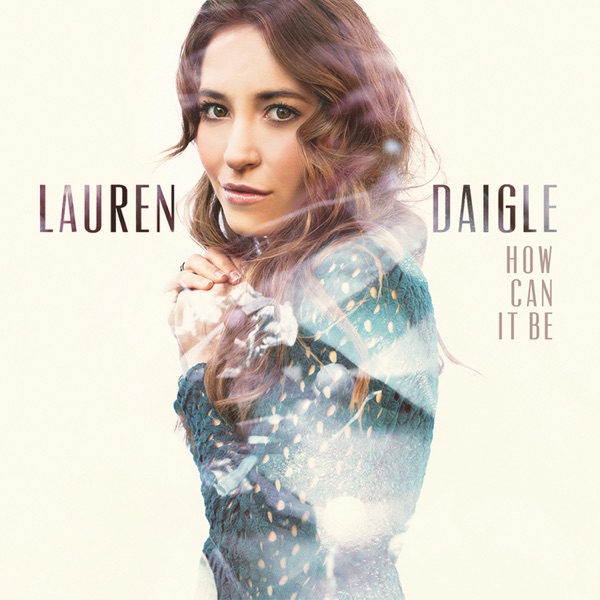 Trust In You Lauren Daigle 9:56pm
Encouraging Words From Your Bible

Though we live in the world, we do not wage war as the world does. The weapons we fight with are not the weapons of the world. On the contrary, they have divine power to demolish strongholds.