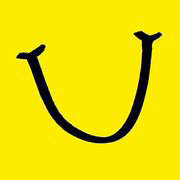 Headlining artists will return to Grand Rapids in March to help raise money for those dealing with cancer or grief.

GRAND RAPIDS, Mich., Nov. 23, 2022 – After being virtual in 2021, the nation’s first-ever community-wide festival of laughter, Gilda’s LaughFest, will return in person March 16-20, 2022. In its 12th year, LaughFest provides added awareness of Gilda’s Club Grand Rapids’ mission of emotional health support for those on a cancer or grief journey. Additionally, the proceeds from the festival help ensure Gilda’s Club services remain free and available to anyone who needs them.

This year’s festival will feature nearly 50 events, social media contests and seriously fun and funny events for all ages.

“After being virtual in 2021, we are excited to return live and in person,” said Zack Berends, events and festival manager for Gilda’s Club Grand Rapids and Gilda’s LaughFest. “From the festival’s beginning, our goal has been to bring laughter to West Michigan during the gray days of March and raise visibility and funds for Gilda’s Club mission.  Our team has been working behind the scenes since the close of LaughFest 2021 to bring a safe festival back in 2022 that continues to inspire community togetherness and laughter for the health of it.”

Gilda’s Club will kick off the festival by marking 20 years of Gilda’s Club Grand Rapids in 2021 with their 20th Anniversary Red Door Gala on March 15. The Red Door Gala will celebrate the thousands of lives impacted by Gilda’s Club in the last two decades and will provide entertainment that is sure to make individuals laugh.

“We’re thrilled to be able to safely celebrate our 20th Anniversary Red Door Gala with the supporters and organizations who have made the last two decades of free cancer and grief emotional health support at Gilda’s Club possible,” said Wendy Wigger, president of Gilda’s Club Grand Rapids and Gilda’s LaughFest. “With later stage cancer diagnosis on the rise and many still processing grief from the last 18 months, our support program is a vital lifeline that is more important than ever. If there is something we all could use right now, it’s a little something extra to smile about.”

Many LaughFest fan favorites will be returning such as: the Clean Comedy Showcase, nationally known comedians, Laughter Yoga, Kids Joke and more.

Also returning is the Laughter Rx Symposium, a conference with continuing education credit opportunities for health care professionals, will return in a hybrid format with in person and  virtual attendance options.  And in keeping with tradition, downtown Grand Rapids will once again play host to the Seriously Funny Family Adventure Challenge. Teams will tour downtown Grand Rapids while following clues and prompts provided at various stops.

More details about the festival and upcoming announcements are available at laughfestgr.org 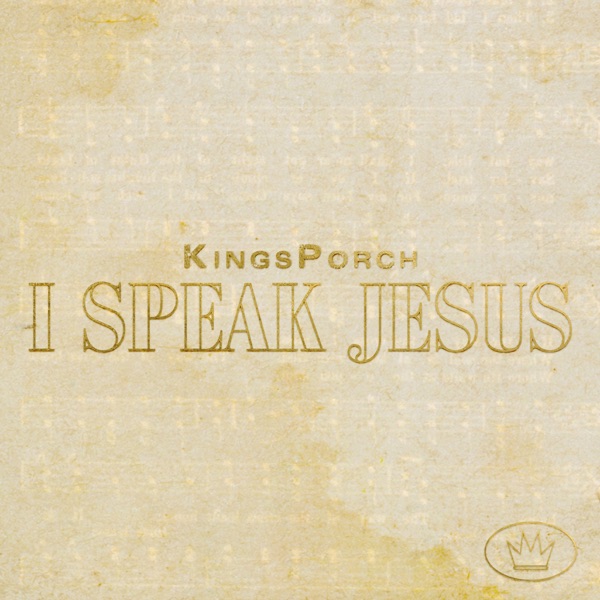 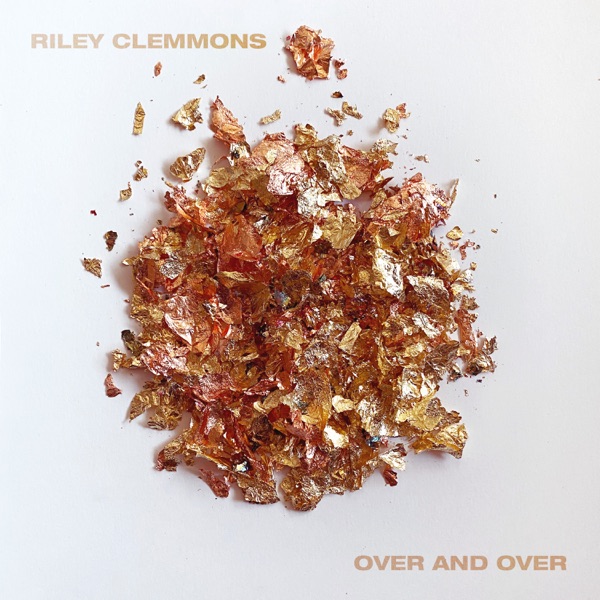 Over And Over Riley Clemmons 11:41pm
Encouraging Words From Your Bible

Though we live in the world, we do not wage war as the world does. The weapons we fight with are not the weapons of the world. On the contrary, they have divine power to demolish strongholds.