More abortions will be allowed due to two orders that were signed on Wednesday.

-President Joe Biden signed an executive order that directs the Department of Health and Human Services to consider using Medicaid to pay for expenses for those who cross state lines to seek abortions.

The details are still being worked out but the White House invites states where abortion remains legal, to apply for permission to use Medicaid funds for women that travel from pro-life protection states that want an abortion.

The Supreme Court recently overturned Roe v. Wade and opened the door for new restrictions on abortion at the state level.

-In Michigan, a judge extended an order that bars county prosecutors from enforcing a 1931 ban on abortion.  The restraining order will hold at least until the next hearing scheduled for August 17.

The 1931 law makes it a crime to perform abortions unless the life of the mother is in danger.

Gov. Whitmer also has asked the Michigan Supreme Court to protect a woman who decides to have an abortion.

Right to Life continues to fight and encourage states to be pro-life and save the life of an unborn baby and point mothers to resources that are helpful for mother and baby. 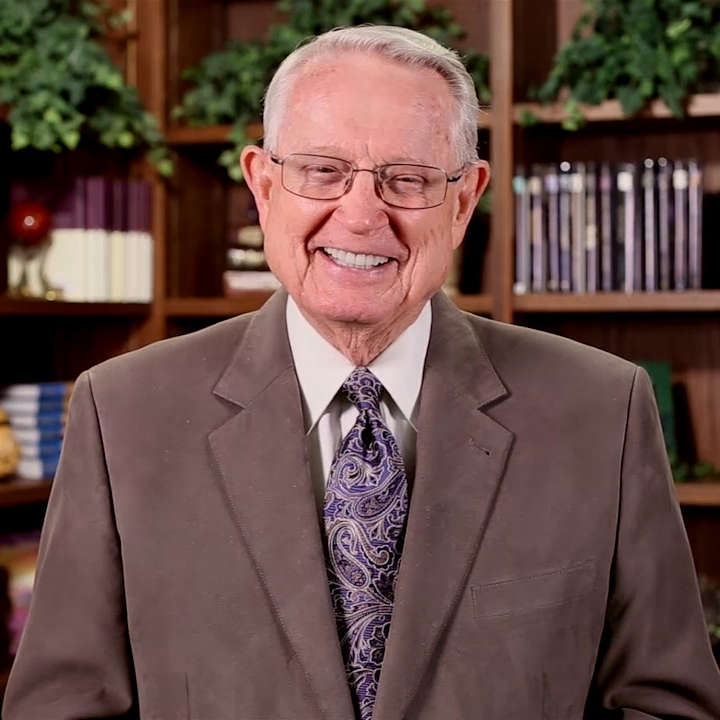 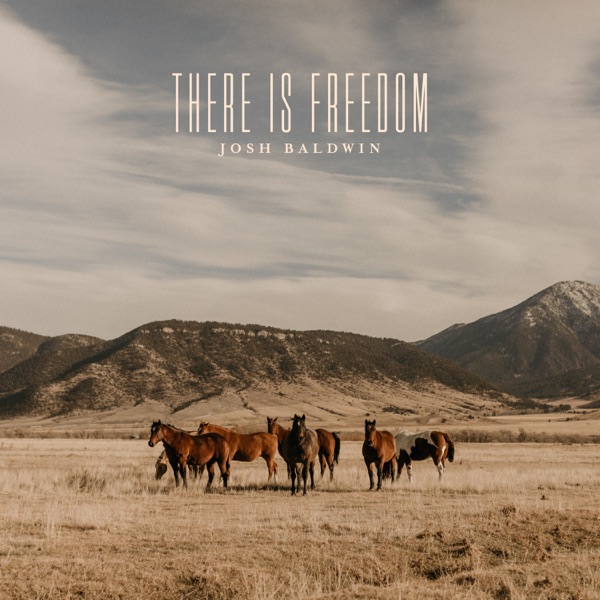 There Is Freedom Josh Baldwin 4:57am
Encouraging Words From Your Bible