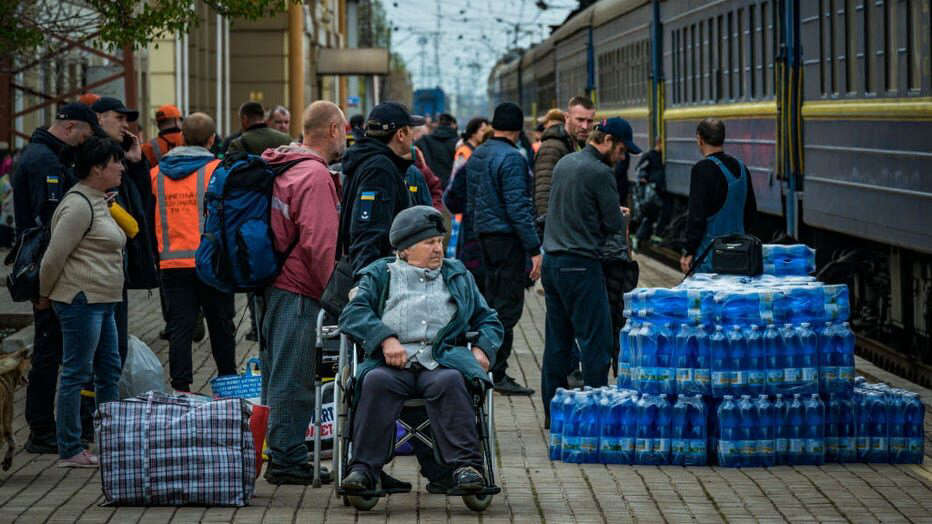 A sponsorship program for qualified Ukrainians will allow them to live and work in the United States.

(RNS) — Leaders of American faith-based refugee resettlement agencies are expressing mixed feelings about President Joe Biden’s plan to streamline entry to the United States for Ukrainians fleeing the war in their country.

Under the new White House program Uniting for Ukraine, Ukrainians may enter the U.S. on humanitarian parole for up to two years. Parolees must have a sponsor in the United States, meet vaccination requirements and pass rigorous screenings and security checks.

The program will allow certain Ukrainians to travel to the U.S. to live and work for up to two years but only if they have a U.S. sponsor.

U.S.-based individuals and entities, meanwhile, can apply to the Department of Homeland Security to sponsor Ukrainian citizens beginning Monday.

While the program offers a “glimmer of hope” to Ukrainians, Lutheran Immigration and Refugee Service President and CEO Krish O’Mara Vignarajah said in a written statement, it does not offer the same benefits to parolees that refugee status would, including a pathway to permanent citizenship for those unable to return to the country.

She also expressed concern about asking sponsors to take financial responsibility for parolees, saying, “We are disappointed to see the administration outsource its moral obligation to support newly arrived Ukrainians.”

President pledged last month to welcome up to 100,000 Ukrainians and others fleeing the ongoing Russia-Ukraine war. More than 5 million people have fled Ukraine since Russia first invaded its neighbor on Feb. 24, according to the U.N. High Commissioner for Refugees.

Refugee Council USA is a coalition of the nine agencies contracted to resettle refugees in the U.S. and other organizations. Of the nine, six agencies are linked to faith groups: LIRS, Church World Service, Episcopal Migration Ministries, HIAS (founded as the Hebrew Immigrant Aid Society), the U.S. Conference of Catholic Bishops and World Relief.

Some coalition members saw Uniting for Ukraine as proof that the U.S. is able to respond to crises, and urged the government to extend more flexible rules to other groups fleeing conflict around the world, including those leaving Afghanistan.

“This announcement demonstrates that the administration has the creative capacity to utilize U.S. asylum and the refugee programs to help vulnerable populations around the world,” World Relief Senior Vice President of Advocacy and Policy Jenny Yang told Religion News Service.

“The U.S. should more consistently apply the principles of protection to assist not only Ukrainians but others who are in need of asylum and protection.”

The new policy means Ukrainians coming through Mexico or other ports of entry without a valid visa or pre-authorization to travel will no longer be admitted. 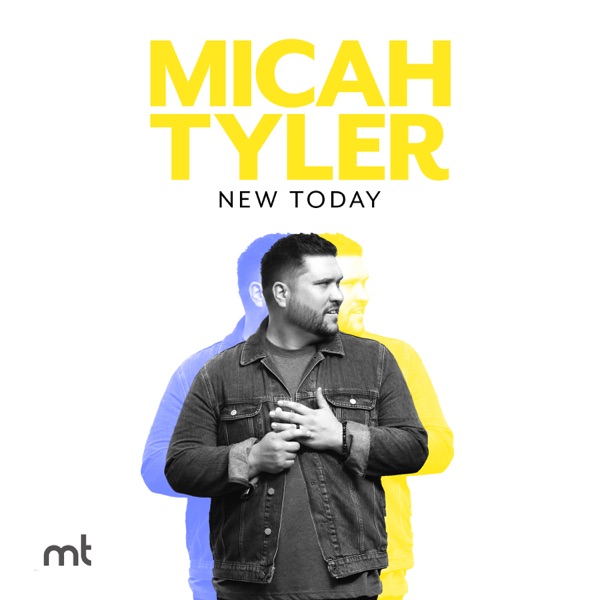 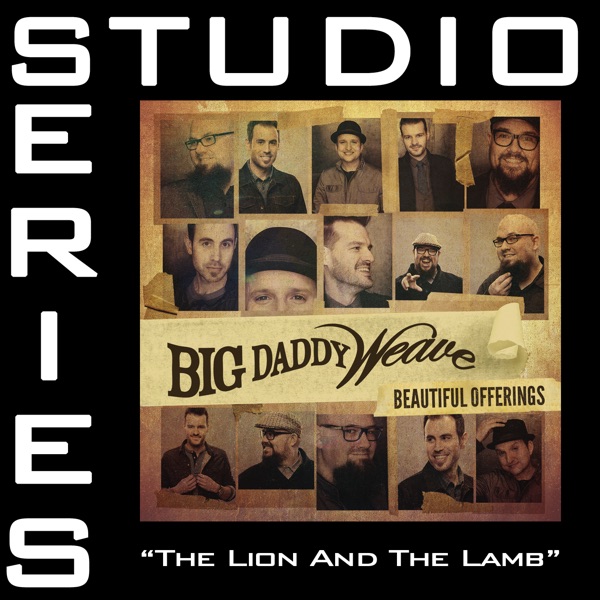 The Lion and the Lamb Big Daddy Weave 4:10am
Encouraging Words From Your Bible