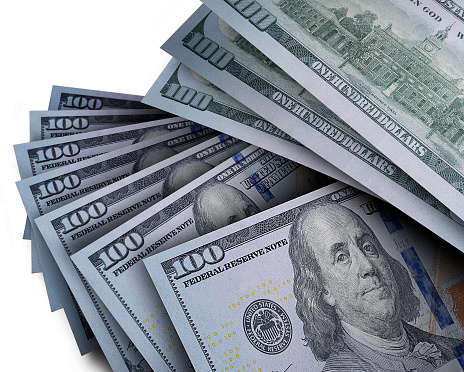 Michigan has been ordered to pay $20M to workers falsely accused of unemployment fraud.

LANSING, MI – A Court of Claims judge recently approved a class action settlement for a group of state residents who were falsely accused of defrauding the unemployment system and then suffered economic loss because of that.

The state has been ordered to pay $20 million dollars to workers falsely accused.   Those who are eligible should get a notice next month and then payment as estimated to go out later this summer.

A number of workers sued the state after about 40,000 people were falsely accused of fraud between 2013 and 2015. The Michigan unemployment system, known as MiDAS, flagged thousands of accounts, prompting the agency to garnish wages and seize tax refunds.

Class counsel and the unemployment agency put together a list that identifies everyone who is eligible and the money they lost because of wrongful collection.   Those on the class list can automatically join the settlement. If they agree with the dollar amount on the list and submit a claim form, no further action will be needed.

Workers who dispute the settlement can attend a court hearing on July 12, but this will not change the award amount. 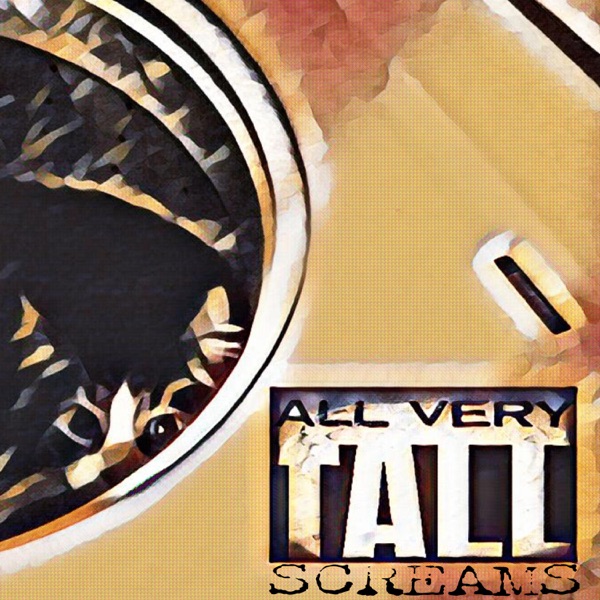 Help Is On The Way (Maybe Midnight) TobyMac 6:05pm 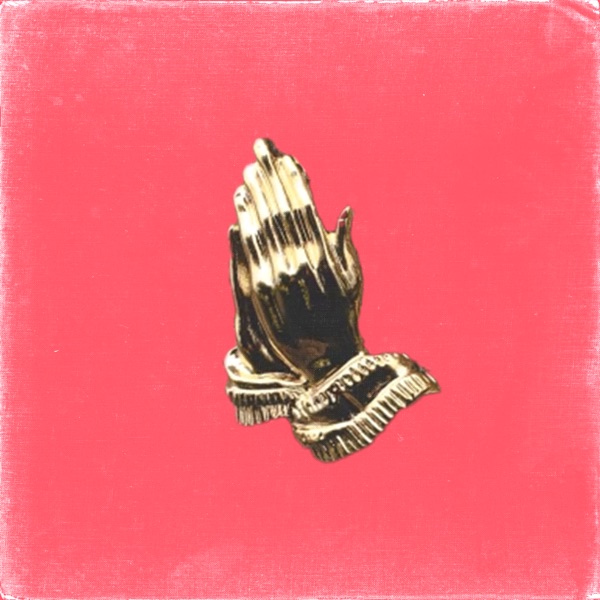