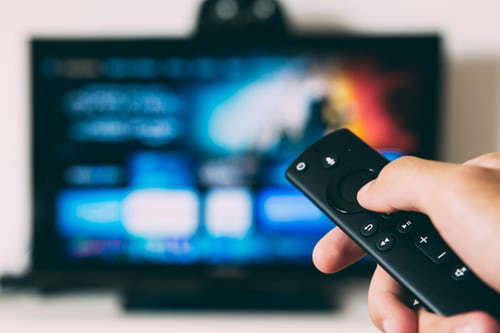 It was a day that changed America, and this year, more than any other, there are a host of documentaries and specials reexamining September 11 and its aftermath from different perspectives.

9/11: One Day in America (National Geographic via Hulu)

This five part series, featuring interviews with survivors and first responders, looks back at how the harrowing events of 9/11 unfolded. It premiered in late August on National Geographic, but you can still watch the episodes on Hulu.

Jeff Daniels narrates this new documentary film from Apple and the BBC, examining the 12 hours after the attack on the World Trade Center from the perspective of the presidency, and features never-before-heard testimony from key figures, including President George W. Bush, Vice President Dick Cheney, National Security Advisor Condoleeza Rice, Secretary of State Colin Powell, and others, as well as more than 200 unseen photographs from the day. Non-subscribers can stream it for free on Sept. 11.

Turning Point: 9/11 and the War on Terror (Netflix)

Five-part docuseries Turning Point looks back at 9/11, looking at who attacked the U.S., why, and the mistakes that didn't catch the terrorist threat in time. The series is peppered with interviews from U.S. officials, military veterans, retired CIA staff, and survivors, as well as Afghan government members, warlords, and civilians, and Taliban commanders.

Spike Lee begins his four-part documentary in the days of the pandemic, as it took hold on his beloved New York City, and travels through time across the two decades since 9/11. NYC Epicenters is made up of first hand accounts and memories shared by the more than 200 people Spike Lee interviewed, in a piece that also explores the resiliency of the city.

Beginning on Monday, Smithsonian Channel launches the Ten Steps to Disaster docuseries, set to explore mistakes, oversights and miss opportunities in the run up to September 11. New episodes air every night, followed by re-airings of vault documentaries about the tragic day.

Wes Hazard and Theresa Okokon kick off the fifth season of Stories from the Stage, with a special set to feature three storytellers (including a journalist, a therapist, and a college professor) sharing how 9/11 impacted their lives and the world.

Rebuilding Hope: The Children of 9/11 (Discovery+)

Four families, whose children were born after their fathers died on September 11, and who have been chronicled over the years in PEOPLE, are spotlighted in this documentary, from Oscar-winning director Ellen Goosenberg Kent, in association with the magazine.

Eyewitnesses of the September 11 attacks, who gave testimonial-style interviews back in 2001, are interviewed again — 20 years later — as they reflect on the tragedy and America now.

20/20 will put the spotlight on the women of 9/11 — first responders, survivors, and those who lost loved ones — in this two-hour documentary, executive produced and hosted by ABC's Robin Roberts.

In Too Soon: Comedy After 9/11, comedians look back at how they processed the tragedy of the terrorist attacks, and attempted to find comedy's role and its place in the days, weeks, and months after September 11.

No Responders Left Behind (Discovery+)

Tom Selleck narrates this story about how the FBI had to evacuate its headquarters on 9/11 and set up their NYC command center in a parking lot to carry out the investigation into the who, why, and how the attacks happened.

The Legacy, narrated by Blair Underwood, spotlights the children who were impacted by September 11, as 3,000 kids lost a parent on the tragic day. This one-hour doc looks at the lives of the young people two decades on.

Through an architectural lens, this doc looks back on the World Trade Center Towers, from their development, to the first terror attack in 1993, and their eventual destruction on 9/11.

Many CIA officials and operatives, who led efforts to find Osama bin Laden, speak for the first time in this two-hour documentary that examines the warnings in the lead up to the attacks, and the race to find Bin Laden.

Family members and friends of those on the four hijacked fights on 9/11 share emotional stories, as this documentary shines a light on the brave passengers, crew, and air traffic controllers.

A non-narrated two-hour documentary, I Was There, features footage and personal video diaries from people in New York who picked up their cameras on Sept. 11, 2001, and documented their fears and reactions on that day and in the weeks after. 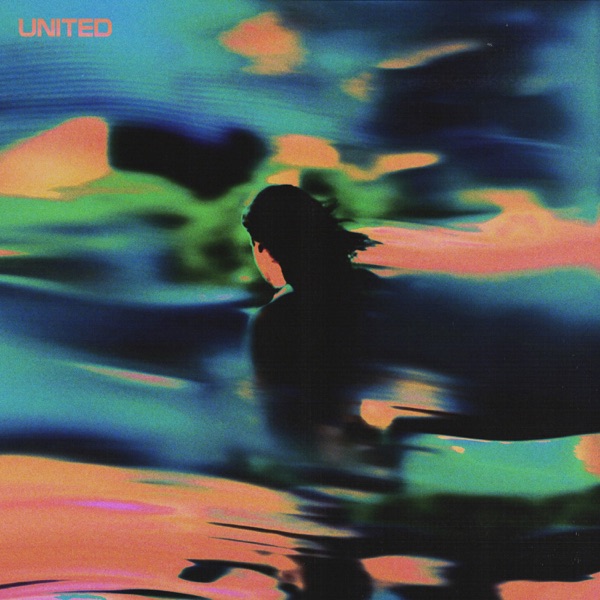 Know You Will Hillsong United 2:26pm

Child Of Love We The Kingdom ft. Bear Rineheart 2:21pm
Verse of the Day